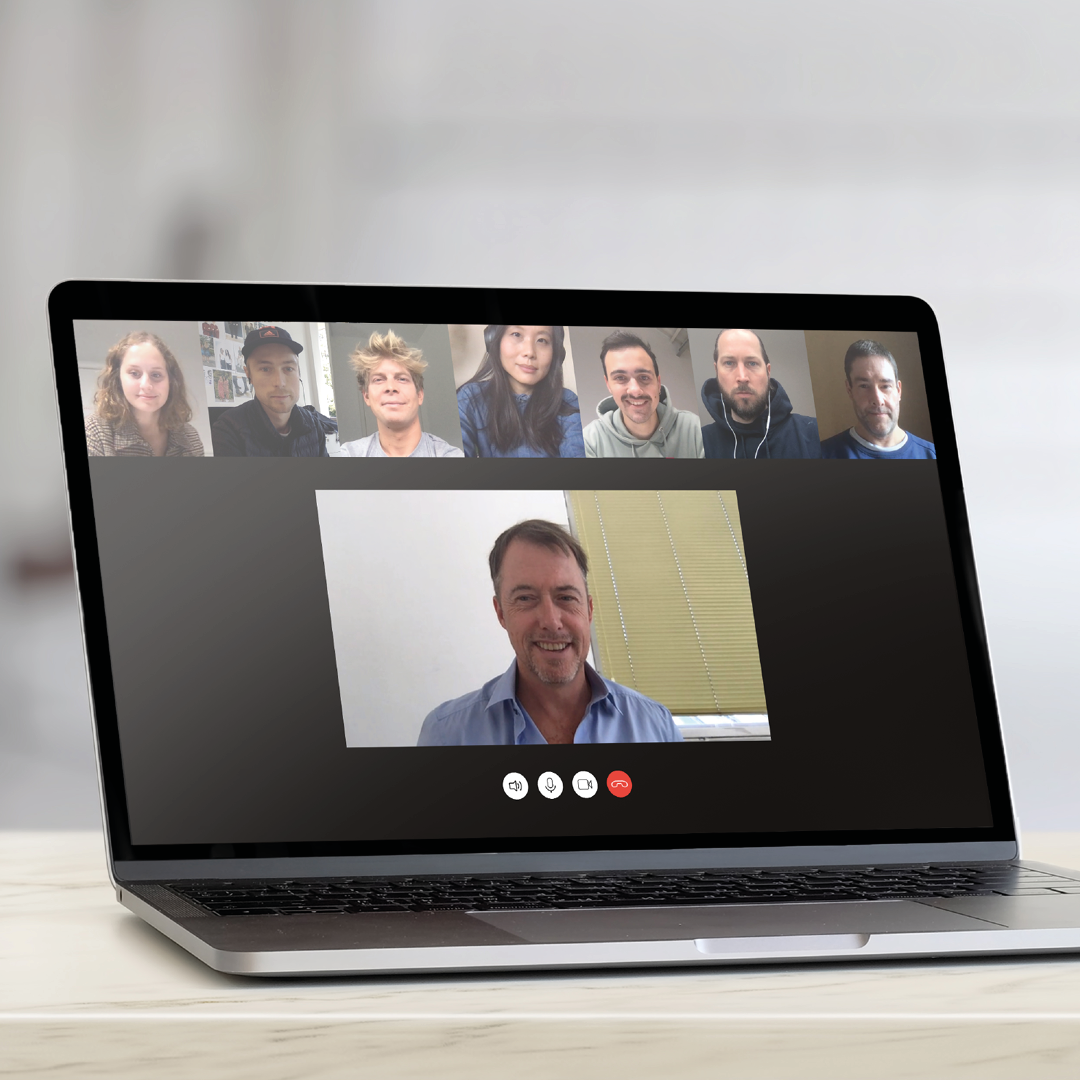 ÜberCreativity is a core value of the Serviceplan Group, and refers to all of its experts working together on an integrated, cooperative basis across its Houses of Communication worldwide. ÜberCreativity is a special form of innovation that results when various specialists, cultures, talents, media and technologies are brought together. The concept of ÜberCreativity was developed by Jason Romeyko in 2017.

Since the pandemic accelerated the need for working from home during lockdown, Romeyko, who has years of experience in working virtually with creative teams across the world through his role of Worldwide Executive Creative Director, had the idea of partnering the concept of virtual working with ÜberCreativity, resulting in the new format of a Virtual creative department at Serviceplan Belgium. The months of confinement during lockdown were proof that an agency no longer needs to be brick and mortar - it can operate virtually at the same high level of creativity.

This concept will be piloted at Serviceplan in Brussels, with Romeyko at the helm of the Virtual ÜberCreative department, along with the creative board based at the House of Communication in Hamburg (Maximilian Schöngen and Wolf-Eike Galle), and copywriter Henry Clarke who is based at Serviceplan in Zurich. This new concept will strengthen the creation coming out of Serviceplan Group in Belgium, with Romeyko supervising the international teams and local Dutch and French-speaking creative teams.  The experience carried out in Belgium is a pilot experience which will then be extended to other countries, both to manage local and international clients.

Worldwide Executive Creative Director Jason Romeyko commented: “Historically, the Belgian communications market has always been one of the most progressive in Europe. That’s why I’m really thrilled to pilot a new Virtual ÜberCreative set-up for the House of Communication in Brussels, which will provide the opportunity to flavour our output with world class creative teams from Zurich, Hamburg and beyond while I sit in Vienna or at an airport somewhere. Together with the local talent in Brussels they will fast-track ÜberCreative campaigns designed for Belgian screens.”

On ‘BUD X Eleme Super Brand Day’ Budweiser and Serviceplan invited consumers to ‘Use your luck to decide what to eat’ with a virtual and physical... Читать больше
AGENCY: ,

ÜberCreativity: Serviceplan Group is “raining” change on the advertising industry with The Rainmakers series of video talks

In the new video series "The Rainmakers", experts from Serviceplan Group’s Houses of Communication worldwide share their expertise on the latest... Читать больше
AGENCY: ,

The last few months have been very challenging for cultural institutions, including the Bamberg Symphony Orchestra whose concert hall was also... Читать больше
AGENCY: ,
Далее