Global Director of Product and Marketing

Global Director of Product and Marketing 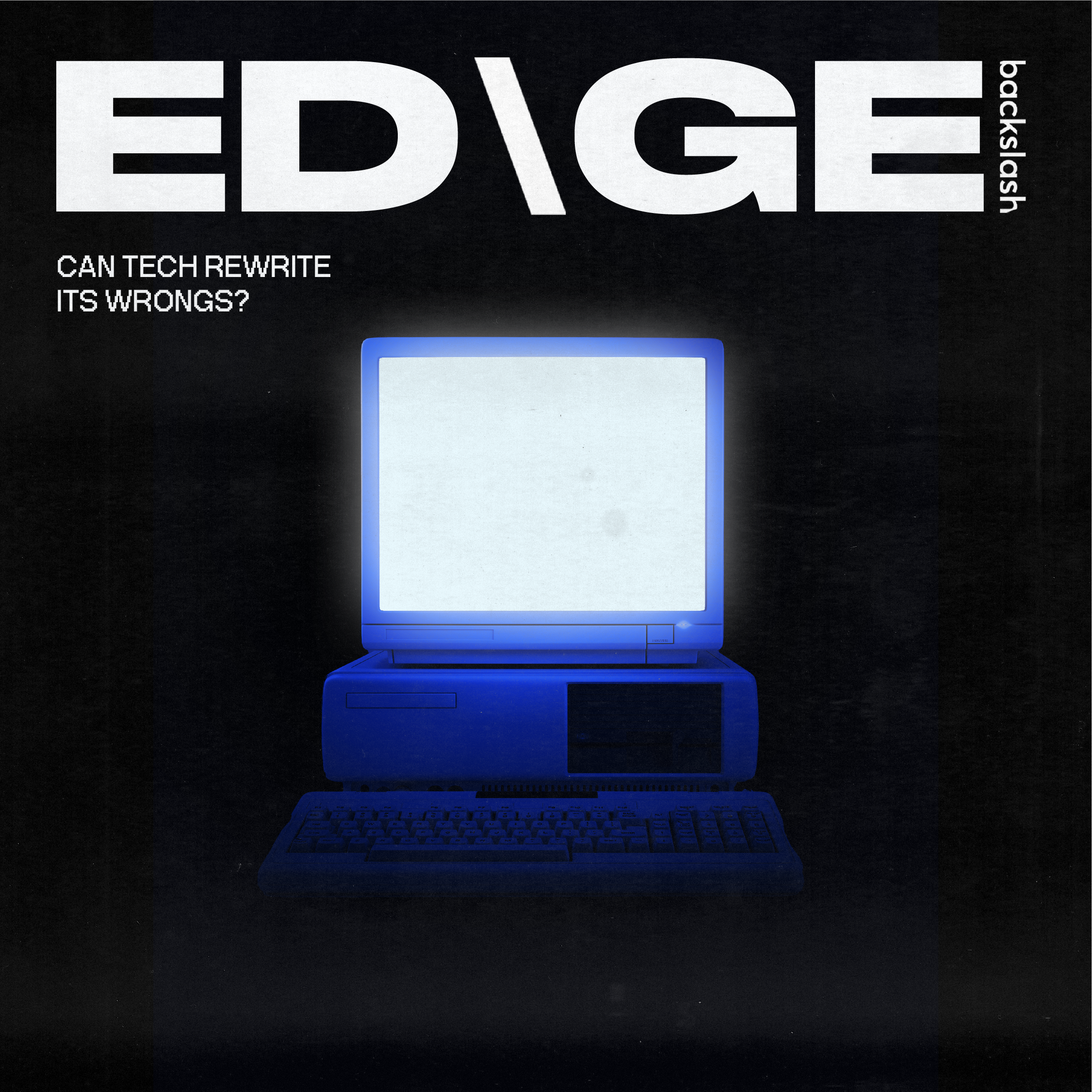 Today Backslash, the cultural intelligence unit of TBWA\Worldwide, released a global study examining society’s complex relationship with technology. The findings revealed that people are incredibly conflicted about the growing role technology plays in their lives. While 82% of people agree that technology has been a benefit by saving them time or money and making them more productive, 51% say that screen time negatively affects their physical and mental health. At the same time, the majority (52%) of people are concerned about the direction new technology is headed. These concerns come as technology becomes more immersive and further integrated into the most personal aspects of people’s lives.

Talking about the findings, Backslash’s Director of Cultural Strategy, Cecelia Girr notes, “Where personal technology once was simply external hardware that helped us navigate the world, it has now become our world. We live in tech. Work in it. Play in it. And while we’re coming to resent tech’s hold on us, we also realize that we can’t live without it.”

These insights and more are covered in Backslash’s newly released zine, which asks, “Can Tech Rewrite Its Wrongs?” To answer that question, the zine zeroes in on the four areas under greatest threat from technology—privacy, health, identity, and reality. These are also among the fastest-growing tech conversations, as validated by social listening data from NetBase Quid.

More than an observational report, the zine outlines clear opportunities for businesses to get on the right side of tech’s history. Some of the topics covered include:

Digital Nutrition: A conversation with AeBeZe Labs about why we need to treat our tech intake more like our food intake

The Emotional Frontier: A look at how emotion recognition technology is altering our world

Artificial Creativity: An exploration of how AI can enhance human creativity—not replace it

How to Die Digitally: Why securing your digital assets will be next big thing in end-of-life planning

“With every company now a tech company, this isn’t about putting the onus on a single industry. Every business will have a role to play in rebalancing our relationship with technology, and it starts with creating digital experiences that enrich instead of exploit,” says Alyson Stevens, TBWA\Worldwide’s Head of Connected Intelligence.

While the zine primarily focuses on implications for brands, Backslash is also asking readers to consider how their own actions are shaping the future of technology. To do that, it has partnered with award-winning innovation agency dotdotdash to create a digital experience that helps participants unpack their personal relationship with technology. Enter the simulation here to find out where you stand.

The full zine can be downloaded now at https://www.backslash.com/reports/tech-zine

McDonald’s Uruguay and Cámara TBWA, together with the Uruguayan Football Association (AUF), have created the first cup aimed to achieving... Читать больше
AGENCY: ,

The Disruption® Company received the accolade for its creative product, business growth, innovation and for maximizing its potential across the... Читать больше
AGENCY: ,

Nissan’s “Heisman House” is back for a 12th season, giving fans a closer look at the competitive and spirited sides of their favorite players,... Читать больше
AGENCY: ,