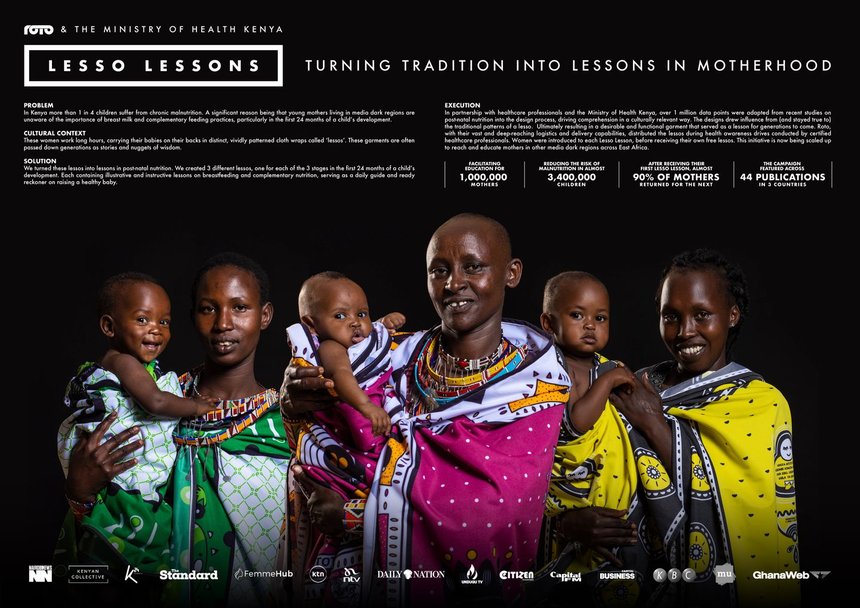 A population of ~1.3 billion people, expected to double by 2050. A young median age of 20 in a world where several economies are grappling with ageing populations. These and many more such truths have been spoken about Africa, making it the logical next frontier for business growth.

Two decades ago, it wasn’t uncommon for Asia, South America and Africa to be spoken of in the same breath as the growth engines of the world.So why is it that after nearly two decades of being the next big thing, for most global businesses Africa still remains just that—the next big thing? Why is it that only a handful of global companies have succeeded in building a strong presence on the continent? What makes the promise of Africa a bit of an enigma where the potential continues to outweigh the reality?

In the past two years of living on the continent, I’ve witnessed several conversations in global companies that roughly amount to, “So, what’s our Africa strategy?” For several companies, knowledge (and perceptions) of Africa are shaped by what they know about a small set of countries, like Egypt, South Africa, Nigeria and Kenya. In reality, Africa is much more complex. After all, the continent has 20.3% of the world’s land mass and is home to 17% of the world’s people.

If Africa itself is complex, then understanding Africa is complex too. First, there’s the numerical complexity. At 54, there are more countries in Africa than any other continent on the planet. Culturally, these countries aren’t homogeneous either. For example, some of the northern countries might be culturally closer to the Middle East than they are to countries in others parts of Africa. In the Sub-Saharan region, the East, Central, West and Southern African regions each have their own distinctive cultures.

The continent has peaceful countries and ones dealing with massive conflicts and political instability. We have a francophone Africa that is different from the Anglophone Africa, which in turn works very differently from Portuguese-speaking Africa. The cuisine changes every few hundred kilometres, as does the language and the belief systems held by people.

Simply put, Africa is too complex to have an “Africa strategy”. It requires a global company to invest efforts and money over several years (sometimes decades), to get under the skin of this complexity and create a real, successful business across the continent.Herein lies the challenge of scale, or the lack of it. Africa accounts for <3% of the world’s GDP (5% at PPP), and has the lowest per capita GDP of all continents (excluding Antarctica). To put it in context, if Africa were a country, its combined GDP would still fall outside the top 5 in the world; it would be ranked below countries like Japan and Germany, which own a tiny fraction of Africa’s land, natural resources, or population.

If you purely look at Africa from the scale of its potential, it’s exciting. But if you zoom in and try to understand the continent intimately, the complexity can be intimidating. This is what we call the Scale-Complexity Paradox.

In Africa, a business has to deal with a degree of complexity that’s disproportionately larger than the size-of-prize. While this understanding comes naturally to companies that are native to Africa, their global competitors find it a lot harder. Most end up entering Africa with great fanfare, but then get intimidated by the sheer complexity of the continent. This results in a realization of the lack of scale, and a re-prioritization of investments towards other parts of the world where the size-of-prize is similar, but the returns-on-effort are higher, or faster. It’s the (very) abridged common story of several global FMCG giants, banks, and automobile companies’ Africa journey.

Thankfully, there are notable exceptions as well. In the book ‘Africa’s Business Revolution: How to Succeed in the World’s Next Big Growth Market,’ published by Havard Business Review Press, the authors explain two fundamental requirements for companies to succeed in Africa: the imagination to see the continent’s unmet needs as opportunities for growth, and the long-term commitment to building businesses of meaningful scale.
There are a few global companies that have understood this paradox and succeeded on the continent. Sectors that have done this well include beverages and telecom. From studying these successful approaches and having had the opportunity to work with some of these brands, we’ve identified five crucial learnings about companies that have succeeded in scaling amidst Africa’s complexity.

1. They respect the complexity, without being overwhelmed. They acknowledge there isn’t one formula that’s going to work in all of Africa. They often give each market a significant degree of autonomy, whilst following certain common principles.

2. They find the right mix of global and local talent in their teams to bring together global thinking and local nuance.

3. They understand that bringing global brands to Africa is not enough. You have to make-for-Africa. This could mean complementing global brands with highly localized products and go-to-market mixes. Acquisitions of local companies/ brands often feature in their strategy as a result.

4. They treat each country with the respect it deserves. It’s often tempting for a global company to look for learnings they can search-and-reapply. While learnings are valuable, they almost never work if not complemented with deep local insight. Just because it works in one Congo (DRC) does not guarantee it will work in the other (Congo B)
5. Most of all, they are in Africa for the long haul. When the scale is small and complexity immense, it takes time for a business to grow and succeed.

The continent needs—and tests—your patience as a business before you get success. But when you really commit to Africa; success is a question of when not if.

The author is the CEO, of Ogilvy Africa, the continent’s largest marketing and communications agency network. A developing and emerging (D&E) market specialist; he’s lived in four countries and worked in over fifty, across Asia-Pacific and Africa. Views expressed here are personal.

Ogilvy PR has launched a new Business Influence offering that will enable clients to access the burgeoning Influence business economy at the B2B... Читать больше
AGENCY: ,

Leading brand communications network, Ogilvy Africa, has continued to cement its position as a leading creative agency in the continent by bagging... Читать больше
AGENCY: ,

Ogilvy Africa Continues its winning streak with four wins at the 2022 Loeries, including Grand Prix