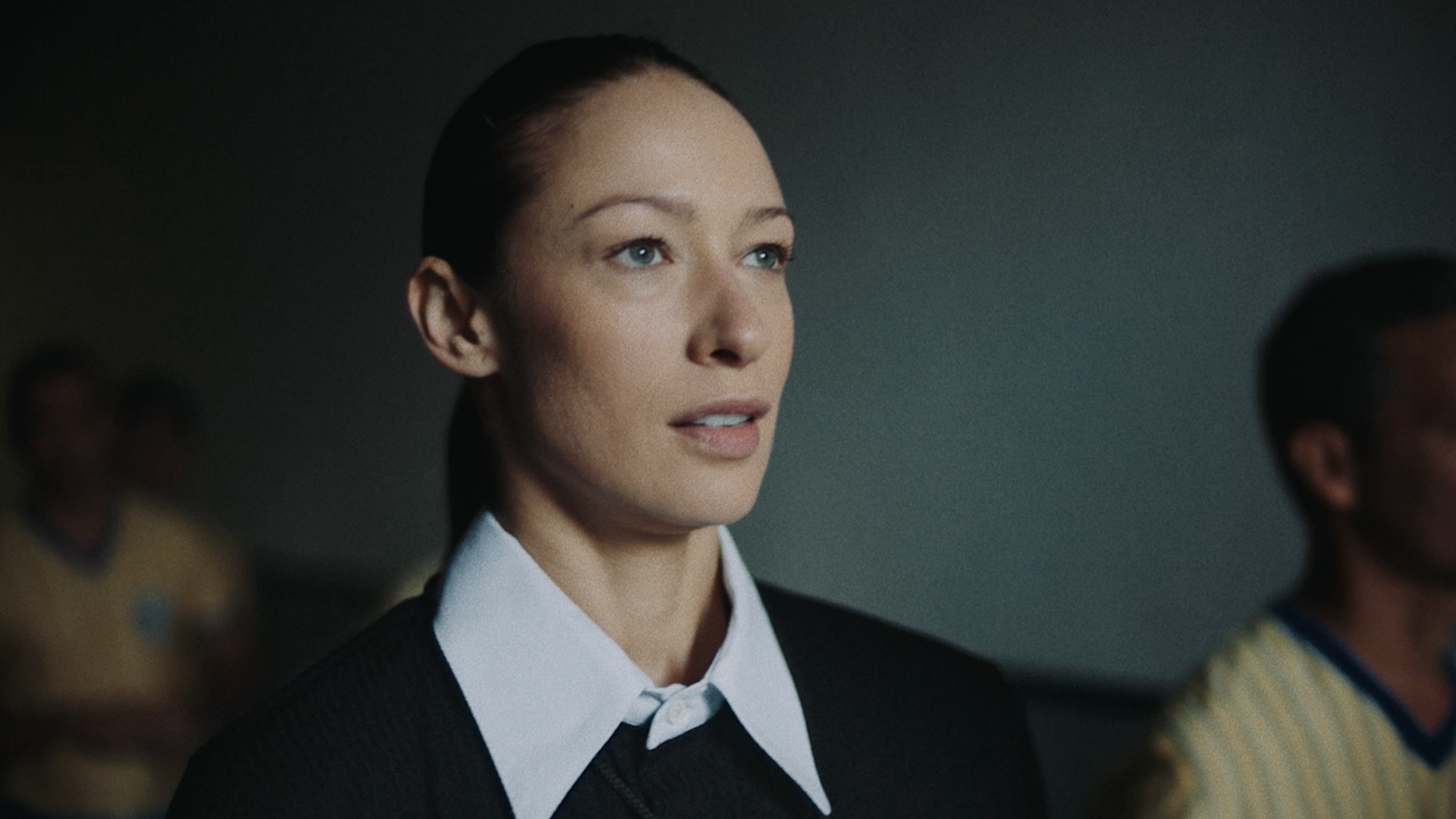 No woman should be prevented from doing something because she is a woman and menstruates. With that in mind, Intimus®, Kotex® local brand - Kimberly-Clark's feminine care brand and whose purpose is to encourage the female progress, emphasizing its signature "period or not, she can" - take advantage of the moment when attention is focused on the biggest football event - which until ago it was a sport allowed only for men, even refereeing –, to portray the story of former soccer referee, Lea Campos, in a short film that reinforces the importance of fighting pre-judgments and prejudices related to menstruation.

The Brazilian, one of the first soccer referees in the world, in 1967 was prevented from refereeing soccer matches, being, at the time, questioned by officials how she would act when she was in her period. She fought for years until she was finally freed to referee matches of great importance in the world and opened doors so other female referees could make their dreams come true, showing that, period or not, women can accomplish whatever they want.

“Kotex® and therefore Intimus® created, in recent years, a series of initiatives that encourage women to pursue their dreams, period or not. We want to show that nothing can stop them and that their place is wherever they want, whether on the football field, in the corporate environment, behind the wheel, on the street, on skateboard, among other professions. And the trajectory of Lea Campos is a clear example of overcoming and questioning the stigma of menstruation!” says Marisa Cury Cazassa, Kimberly-Clark's executive marketing manager in Brazil.

Created by Ogilvy and produced by MoonHeist, the thrilling 3-minute film, directed by Olivia Lang, features classic scenes from a game day: from the tunnel to the field, in 1967 – when Lea was getting ready to be one of the first female referees in the world. In the film, her struggle over

those years is synthesized in one single dialogue between the protagonist and the two men representing the sports directors of the time. The discussion illustrates stigmatized speeches that she had to hear, read and face during her battle to be able, years later, to fulfill her dream.

“We are proud to bring a little bit of Lea's history to the spotlight, showing how her pioneering spirit reverberates to this day. But, above all, we want to show how important it is to fight gender prejudices in our society, so that no girl has to overcome so many obstacles just to do what she likes", emphasizes Sergio Mugnaini, Chief Creative Officer of Ogilvy Brazil.

The campaign will also have a whole content plan and PR strategy with the largest Brazilian influencers, such as skateboarder Leticia Bufoni, Bibi Tatto and Thaynara OG, among others.

In the end, Kotex® wants to recognize Lea Campos' legacy and how much she has inspired referees over the generations. The brand is reinforcing the importance of the fight against menstruation stigmas. Because period or not, women can.

Coca-Cola's Christmas campaigns are a tradition, and this year will be no different. As one of the brand activations that reinforce the concept... Читать больше
AGENCY: ,

No woman should be prevented from doing something because she is a woman and menstruates. With that in mind, Intimus®, Kotex® local brand -... Читать больше
AGENCY: ,

With the aim of alerting about the importance of listening, understanding, and embracing people with obesity, the leading company in the health... Читать больше
AGENCY: ,