Comparethemarket.com - "Meal for One"

VCCP is the challenger network for challenger clients. We are a global integrated communications agency, founded in 2002 on the principles of simplicity, collaboration and un-preciousness. We transform the fortunes of our clients by challenging and disrupting the categories they operate in. 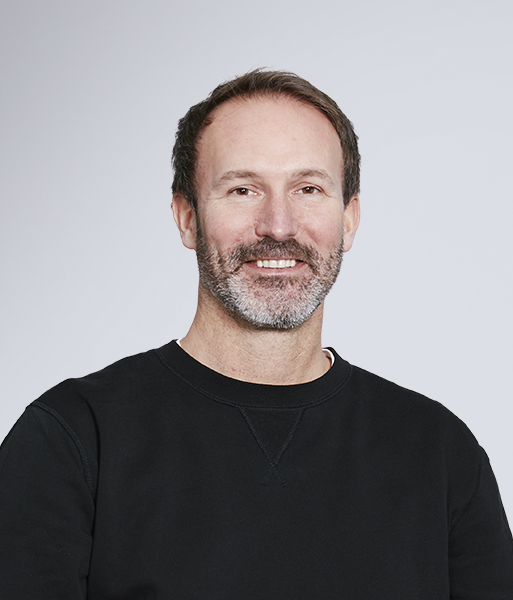 Nott joins VCCP with a wealth of industry experience. His most recent role as Creative Director at Engine involved leading the creative campaign for Eurostar as well as spearheading the creative rebrand of Churchill Insurance, helping them find their ‘Chill’ to reinvigorate the brand.

Most notably, however, in a pledge to raise awareness and caution around knife violence and gang crime, Nott led the creative for the award-winning Kiyan Prince Foundation ‘Long Live the Prince’ campaign which inspired the nation to seize life’s boundless opportunity. Approaching what would have been the peak of the player’s football career, the campaign recreated Kiyan as a character in the all-time fan favourite FIFA game. The campaign claimed a multitude of global awards including the Titanium Grand Prix at Cannes, a collection of Yellow and Black Pencils at D&AD, The One Show and British Arrows, Creative Circle's Gold of Golds, seven Campaign BIG Awards and the DMA Awards Grand Prix.

At VCCP, Nott will work across the global Mondelez and Virgin Media O2 accounts and will report into VCCP London Executive Creative Directors, Jonny Parker and Chris Birch.

Richard Nott, Creative Director at VCCP London said: 'I couldn't be more thrilled to be joining VCCP. From my very first conversations with Chris and Jonny, and with Darren, it felt like the perfect fit. Ambitious creatives, ambitious clients - who wouldn't want to be a part of that?' Get Your Own Dragon 1