Short film, created by Cake, explores Jones’ links to both nations ahead of the FIFA men’s England VS Wales World Cup fixture 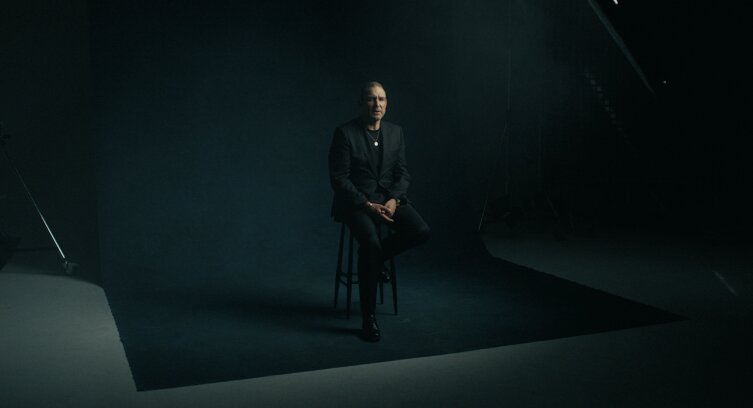 EE, the lead partner of all Home Nations football teams, has joined forces with Vinnie Jones for ‘No-Fans-Land’, a film marking the upcoming Wales vs England fixture in the 2022 FIFA World Cup.

The crucial clash is one of the stand-out fixtures of the tournament group stages, with the two nations being drawn together in Group B in what is Wales’ first World Cup appearance for 64 years.

As proud lead sponsor of both the England and Wales teams, EE has turned to one man who knows exactly what it’s like to be caught in both camps ahead of the big game. As a passionate England fan and former Wales captain, nobody knows that feeling better than fearsome former-pro and actor, Vinnie Jones.

Launching today ‘No-Fans-Land’ is a cinematic 60-second film in which Jones speaks from the heart about his, and EE’s, ultimate dilemma; the dragon or the lion, Wrexham or Watford, Welsh rarebit or full English. Fans of both teams will see the film across digital and social media in the run-up to the fixture on November 29th.

‘No-Fans-Land’ was created by sport and culture creative agency Cake, directed by Glenn Kitson and produced by Havas Studios.

TWELVE Magazine: Prominent authors devote themselves to the matter of speed as a success factor

Lucky Generals and Goodstuff launch new brand platform ‘There’s More to Gü’ in first work for premium dessert indulgence brand
Want to make your company shine?
Showcase Your Work
Add up to 4 pieces of creative work to your company profile.
Boost Your Visibility
Appear above the rest when global brands search for you.
Encourage Direct Contact
Make it easier for clients to reach you by having the right people listed in your profile.
» Switch to a Starter Profile
Start now больше информации
Otherwise keep editing your FREE page
Any questions?