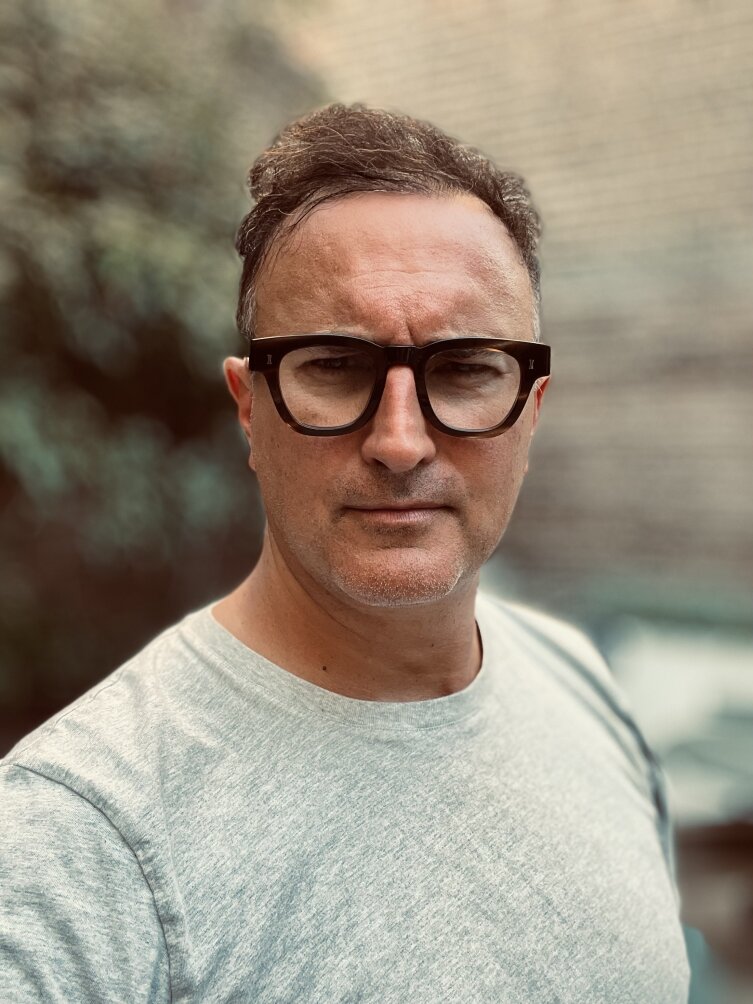 Born in Spain and presently based in London, Rafn studied law at Oxford and qualified as a barrister before devoting himself to his lifelong passion — filmmaking. He has since amassed a critically lauded body of work in film, television, and advertising. His first feature film Soho Square — which he wrote, directed, and self-produced — premiered on the Sundance Channel to much acclaim.

Rafn’s commercial work — for brands such as American Family Insurance, Toyota, Volvo, and Vorwerk — has garnered the industry's most prestigious awards, including Cannes Lions Grand Prix, Clios, and Kinsale Sharks. His six-minute, single-take Johnnie Walker brand film, The Man Who Walked Around the World, received a Cannes Lion for Internet Film, among others. Starring veteran Scottish actor Robert Carlyle, the film is a testament to Rafn’s ability to deftly weave compelling storytelling and promotion. In addition to short films and advertising, Rafn has directed BAFTA-nominated TV series and live comedy specials, including Alfred Molina and Dawn French in Roger and Val Have Just Got In and Rob Newman's six-part TV series, The History of the World Backwards.

“Jamie is such an intimate and engaging storyteller,” says Superprime Executive Producer Michelle Ross. “His work blends humor and sincerity; it’s as entertaining as it is touching. We are so happy to welcome him to our roster.”

Says Rafn, “For me directing is all about empathy. Feeling what the characters would be feeling at any given moment, and then making sure the audience is fully tapped into that. Superprime and I share a devotion to compassionate storytelling, and I’m very excited to be working alongside their amazing roster of directors.”

TWELVE Magazine: Prominent authors devote themselves to the matter of speed as a success factor
Want to make your company shine?
Showcase Your Work
Add up to 4 pieces of creative work to your company profile.
Boost Your Visibility
Appear above the rest when global brands search for you.
Encourage Direct Contact
Make it easier for clients to reach you by having the right people listed in your profile.
» Switch to a Starter Profile
Start now больше информации
Otherwise keep editing your FREE page
Any questions?