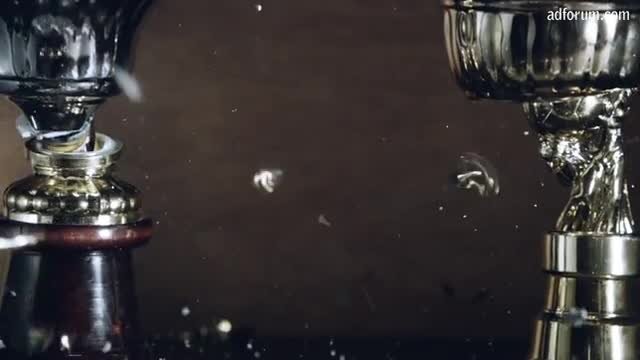 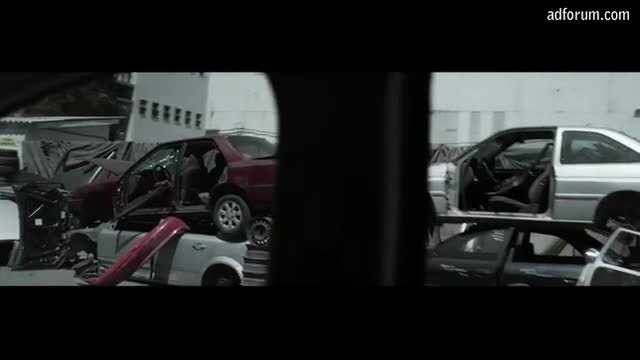 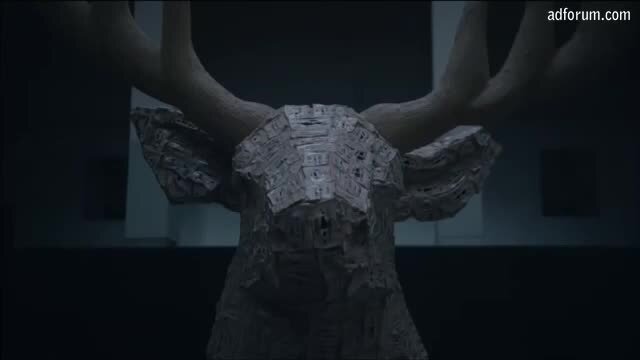 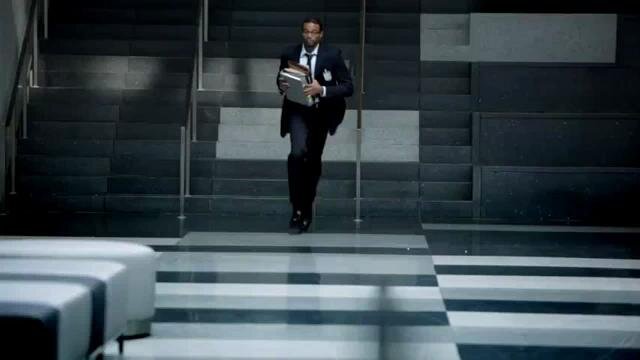 300ml is Brazilian creative duo Manitou Felipe and Bernardo Dutra, created in 2004. They directed their first commercial that same year for Rock in Rio Lisbon – a film that took them to the finals in the 2006 Young Directors Awards in Cannes. The following year, they won a Bronze Lion for their Discovery Channel film.

Since 2004, 300 ml has directed numerous commercials for companies such as Axe, Coca-Cola, Stella Artois and MTV.

300 ml’s films stand out through their creative and original narration, which masterfully straddles the line between fiction and reality.