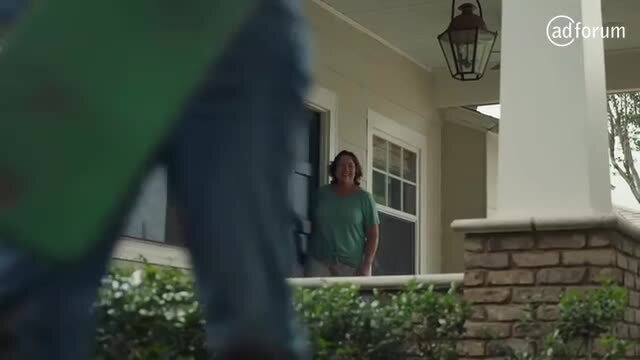 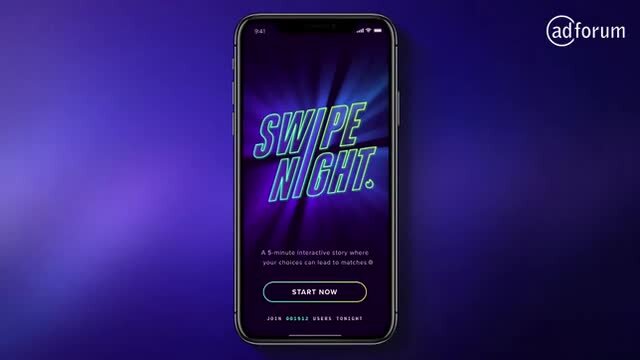 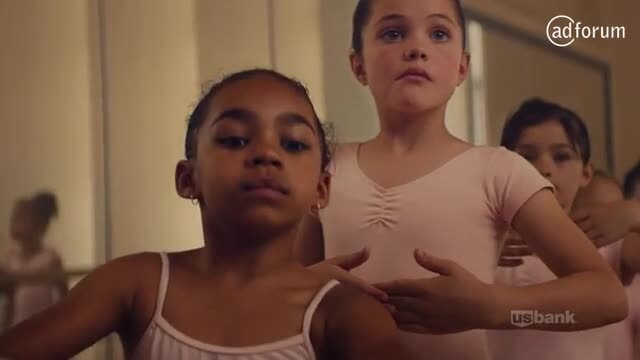 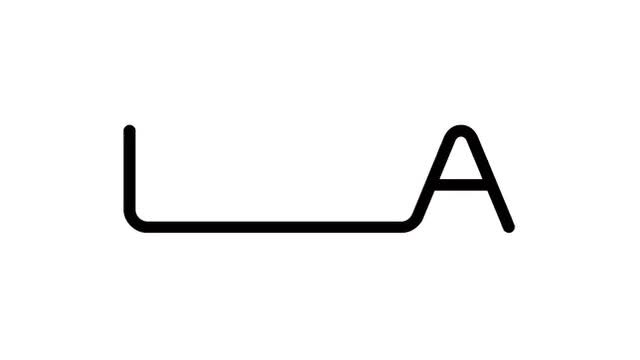 Matt worked in every area of filmmaking there is, and by the age of 21 was production designing and art directing major New Zealand feature films. Matt continued as a production designer on feature films and television commercials for the next 9 years working in nearly every country in the world.

At the age of 30, Matt started directing and within one year was nominated as one of the top 10 new directors in the world at the 1995 Cannes new directors show case. Since then Matt has gone on to win awards at many of the major advertising ceremonies including D&AD, Axis, ATV, London International, Cannes, Loewe, and many others.

Matt Murphy is a director in the true sense of the word. Having lived with film all his life he has a very deep understanding of the power and the potential of motion picture storytelling. Matt is also highly awarded visual effects director with a vast understanding of post production and all its possibilities, allowing him to always maintain a focus for the ‘big picture’ from script development through casting, locations, filming, editing special effects to the final film.

Jed Alger
Копирайтер
Must Be Something