As the world opens up once again, and governments look at achieving an economic recovery, regional branding is more important than ever. 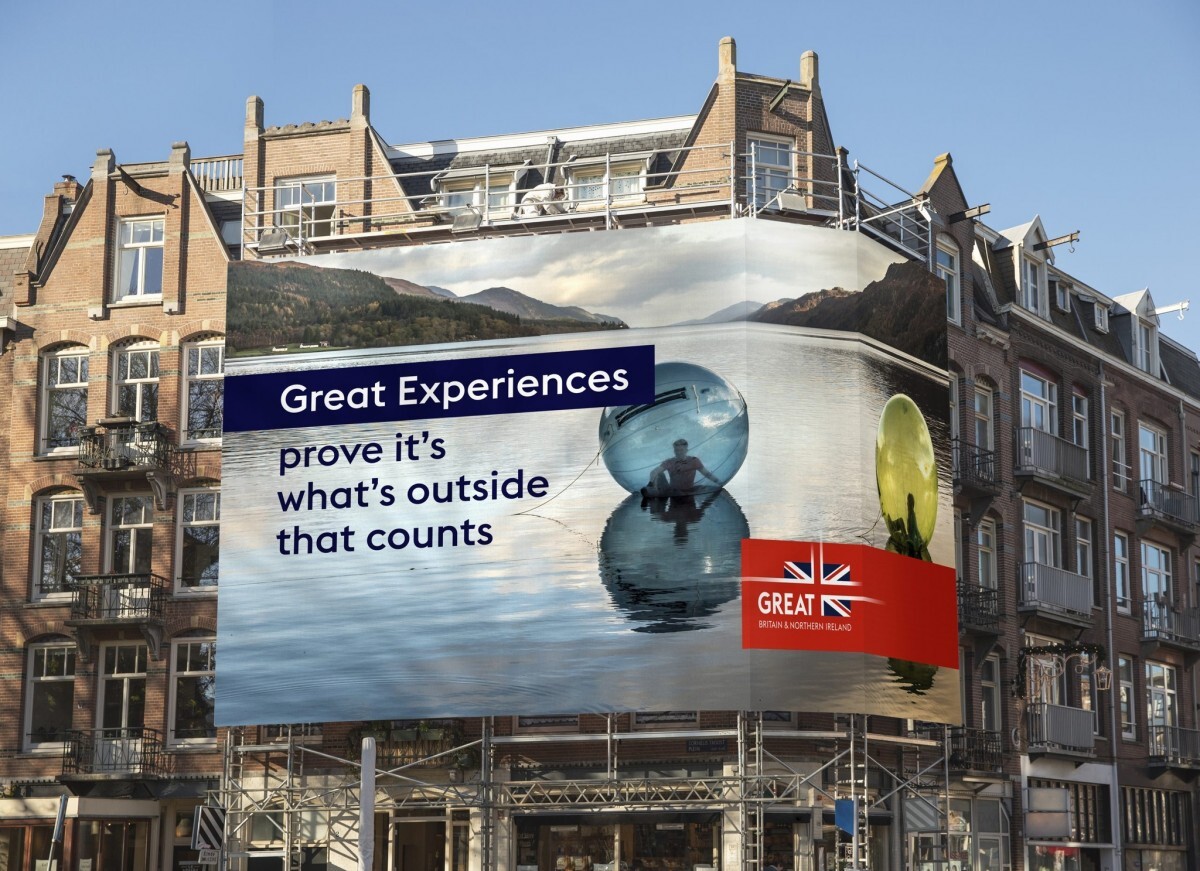 Gonzalo Brujó discusses how building a strong regional brand can help highlight the benefits of doing business in a particular location, challenge stereotypes, overcome misconceptions and the importance of heritage.

At the end of the 20th century, the Basque city of Bilbao, in northern Spain, was immersed in an odyssey of industrial reconversion in response to the global crisis of the 1970s. The closure of the shipyards, blast furnaces and other industries fueled the growth of unemployment and other social issues that challenged the city – once the great industrial reference in Spain.

In response, Bilbao managed (with great effort), to turn deindustrialization into an opportunity to become a cosmopolitan city of services, new industries and design. Through an ambitious plan, its industrial area was completely renovated to make way for leisure and enjoyment spaces for citizens, marked by avant-garde architecture. The main focal point of the project was the construction of the Guggenheim Museum, the work of the architect Frank O. Gehry: it became the cornerstone of the city’s new image. Bilbao is today a reference for how to view and refocus the impact of events through a triple lens (brand-company-destination) to boost the economy of the area. In short, it’s an ideal example of destination branding.

Bilbao demonstrates how building a strong regional brand can help highlight the benefits of doing business in a particular location, challenge stereotypes and overcome misconceptions. Other cities such as Amsterdam – with its “I Amsterdam” campaign – have used branding in a similar way. In Amsterdam’s case, the campaign helped position it as a key European destination for cultural tourism.

Strong destination brands influence what we consume, the products we buy, the companies we hire, the countries we travel to, the talent we seek, the places we live, the destinations we invest in and so much more. A strong destination brand can represent the unique vision of a nation – a necessary asset to compete for investment, residents, talent, tourists and ambassadors, to involve different interest groups (inhabitants, businessmen, institutions, etc.), and, ultimately, to have a voice and a consistent message to communicate. In the world of products and services, consumers no longer see sectors, but brands. And in the universe of destinations, the same thing happens. By not needing prior experience in a place, destination brands become powerful tools not only to increase geopolitical power in a given region, but to mitigate the impacts of an economic crisis and speed up recovery.

It would be false to say that managing the image of a destination is a recent phenomenon. Historically, regional reputations have been managed – and even invented on certain occasions – by the hand of poets, orators, philosophers, filmmakers, artists and writers. But globalization and digitization have complicated the task.

In the roadmap of any administration (be it local, regional, national or supranational) the struggle to ‘stand out’ as a place of reference should be a priority. This can be achieved by combining the concrete essence of a destination and its echoes of tradition with elements of avant-garde artistic, technological, economic and place. Tradition and history, the roots of a specific place (images, streets, symbols, colors, smells, flavors, cultural movements, people, products, and companies) are constituent elements of an equation that makes a place a unique destination: it is the starting point from which to build a clear ambition and a brand.

GREAT, UK’s international campaign brand – is a ‘great’ example of this. The campaign proudly represents the outputs of the nation and accentuates what is great in Great Britain and Northern Ireland by championing the UK’s diverse melting pot of thinkers, dreamers, and innovators. And the GREAT campaign has evolved to help better articulate UK’s new place in the world, transcending politics and retaining the same message at its core. 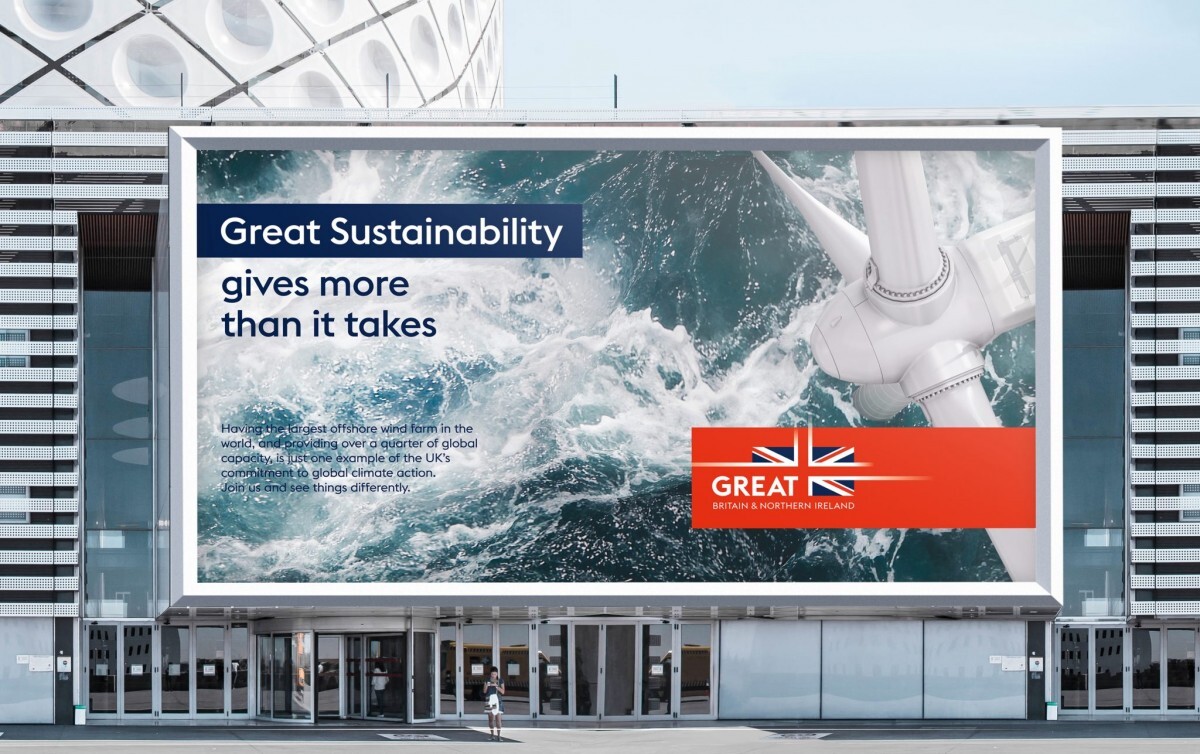 The GREAT campaign transforms insights and outputs into human stories that show how the country offers the perfect environment for creativity and innovation to thrive. As well as rejuvenating UK’s reputation for a more united, global future, it helps position the country as a first-choice partner for businesses and reflects the vibrant spirit of modern Britain. 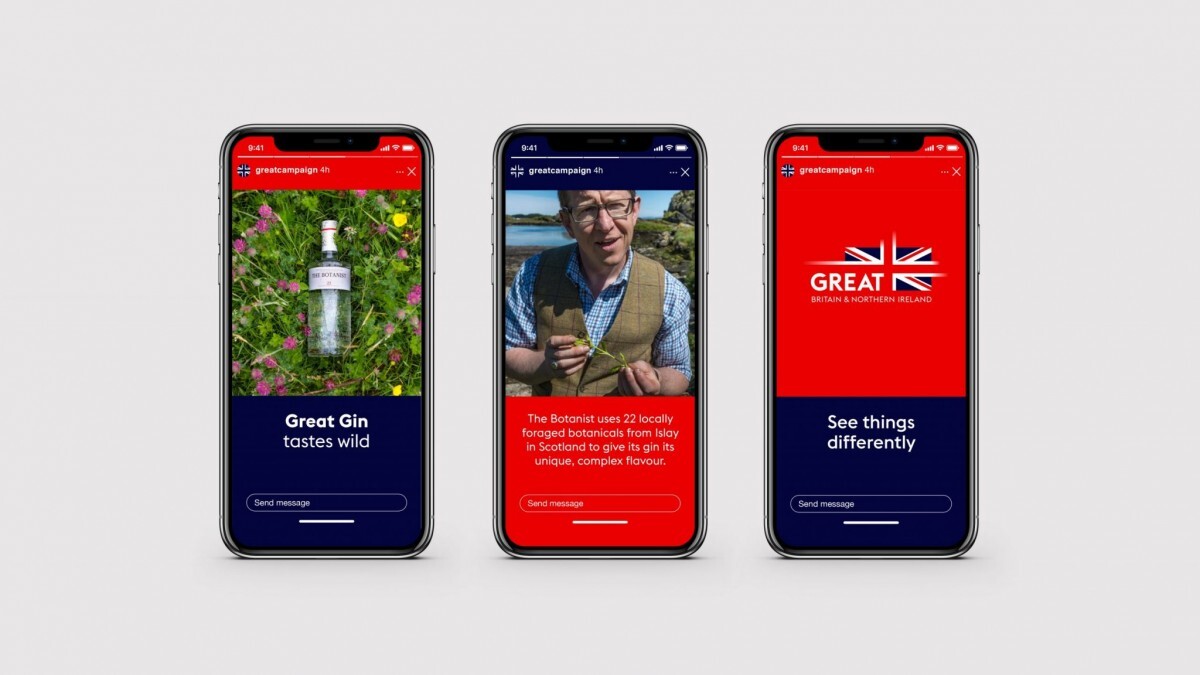 After more than a year of global uncertainty – largely due to the coronavirus – and with the gradual return to normality, cities, regions, and countries are more immersed in a competition for investments and tourists to prop up the recovery than ever. It is in moments like these that a differentiated and more personal destination brand takes on more significance than ever.

And there is no greater legacy that a city, region, or country can leave to its citizens than a strong and competitive destination brand on the global stage.