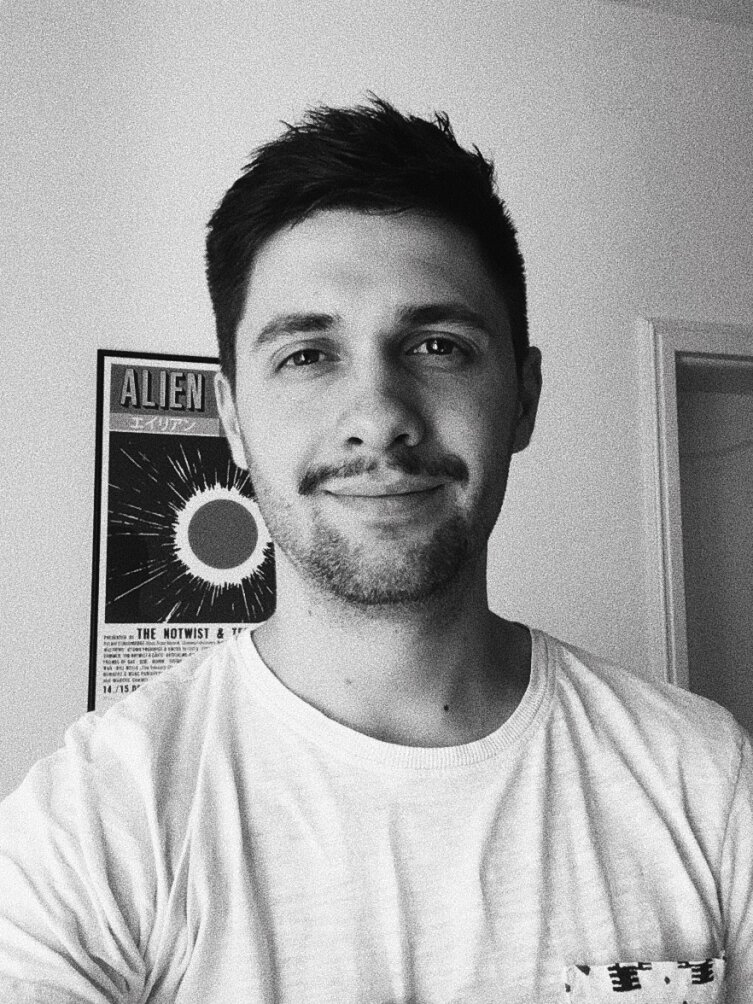 Kohler’s approach is heavily influenced by music and sound design, building unexpected connections between image and sound to tell impactful stories. He previously worked as a freelance editor on commercials, collaborating with top directors such as Marcus Ibanez, Jonas Lindstroem, Sheila Johansson, Niclas Larsson, Stef Soho, and Amara Abbas. He has cut campaigns for international brands including Audi, BMW, Bumble, Doctors Without Borders, H&M, Kia, LG, Vodafone, Vogue, and more. His recent film “The Wish” for German supermarket brand Penny earned numerous accolades and shortlists for editing, including from Cannes Lions, Ciclope, ADC Global, the Clios, the One Show, and others. Beyond ad work, he has also written and directed short films, and is very experienced in cutting film trailers for international studios such as Warner Bros. and Amazon.

“Nik is a rising star who has built an impressive and varied portfolio at a young age. His collaborative approach to storytelling and his innate creativity embody all the things we value at Cabin, and we’re thrilled to have him join our new and growing European office, said Carla Luffe, partner and editor at Cabin Europe.

“I've admired many of the editors on Cabin's roster and being part of it now just feels great," shared Kohler. "I'm excited to work at a place that really supports creativity and dedication to the craft first and has created a global infrastructure that allows its editors to thrive."

McGarrah Jessee (McJ) appoints former Ford Motor Company executive Laura Busino as Head of Production
Want to make your company shine?
Showcase Your Work
Add up to 4 pieces of creative work to your company profile.
Boost Your Visibility
Appear above the rest when global brands search for you.
Encourage Direct Contact
Make it easier for clients to reach you by having the right people listed in your profile.
» Switch to a Starter Profile
Start now больше информации
Otherwise keep editing your FREE page
Any questions?